LaQuedra Edwards experienced the day of her life in early April. The Canadian decided to go buy a scratch card and test her luck. She had set her sights on a scratch card, but accidentally bought another one. She bought the ticket at a lottery machine in the store, but she clicked on the wrong button. A tremendous mistake, as Edwards won the top prize of $10 million, or nine million euros. The winner made the mistake because a person bumped into her when she was about to press the button.

Grand Prize on the Scratch Card

The winner told local media that a man ran into her in the store. “He didn’t say anything and just walked out the door. I was pretty annoyed at first.” After the wrong scratch card came out of the machine, Edwards became angry. However, that changed with lightning speed, as she had won the top prize of 10 million euros on the ‘wrong’ scratch card.

“I’m still in shock, I really didn’t believe it at first and just drove home. I checked it several times. But it was really right after all. All I could think was, ‘I’m rich.'” Edwards will use the won money to look for a new home and start her own non-profit. The owner of the supermarket where the winning ticket was purchased will also be delighted and will receive a sum of 50,000 euros from the winner. 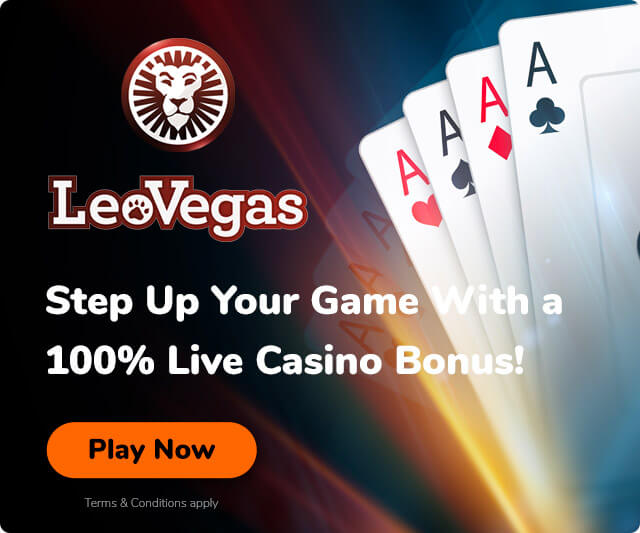 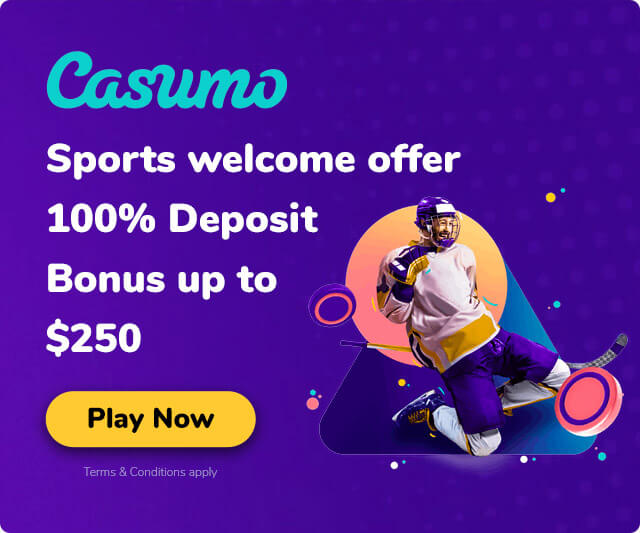 We use cookies to improve the user experience. By using our services, you agree to our use of cookies.